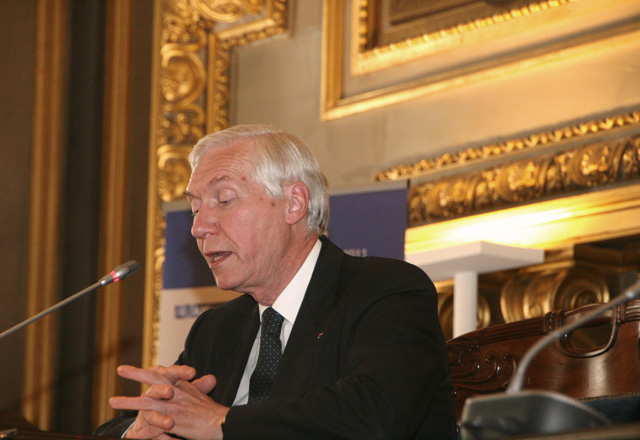 TO VIEW ALL CONFERENCE PHOTOS, PLEASE CLICK HERE.
ABOUT THE CONFERENCE:
Join us as we...
Explore the various facets of these two historic cases with a special focus on the legal, political, religious, and social issues of the Dreyfus case – along with a close examination of the legacy of the Dreyfus Affair.
See how hatred born by anti-Semitism can undermine the law turning it into an instrument of persecution - mocking due process and justice – threatening the political balance of an entire country.
Look at Emile Zola’s “J’Accuse” denouncing the wrongful conviction of Alfred Dreyfus and how a powerful press can shape world opinion responsibly or fan the flames of hatred and prejudice.
Examine the role of Theodore Herzl and how the Dreyfus Affair helped to shape his views on the need for a Jewish nation.

CONFERENCE SESSIONS AND SITES INCLUDE VISITS TO: