Timeline - Looking Back at 40 Years

School moves to Long Island for the fall semester of 1982, the fifth of the school’s existence, occupying a former junior high school building in Huntington. Shortly before a scheduled ABA inspection there was a fire in the main reading room of the library, damaging thousands of books and the floor of the new library. 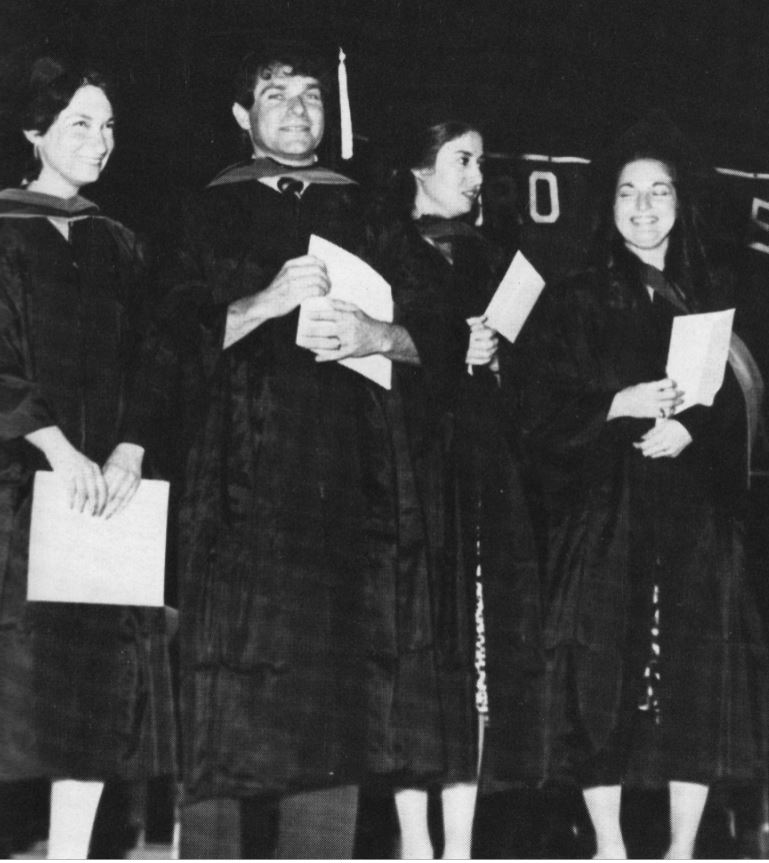 1985
First issue of the Touro Law Review is published 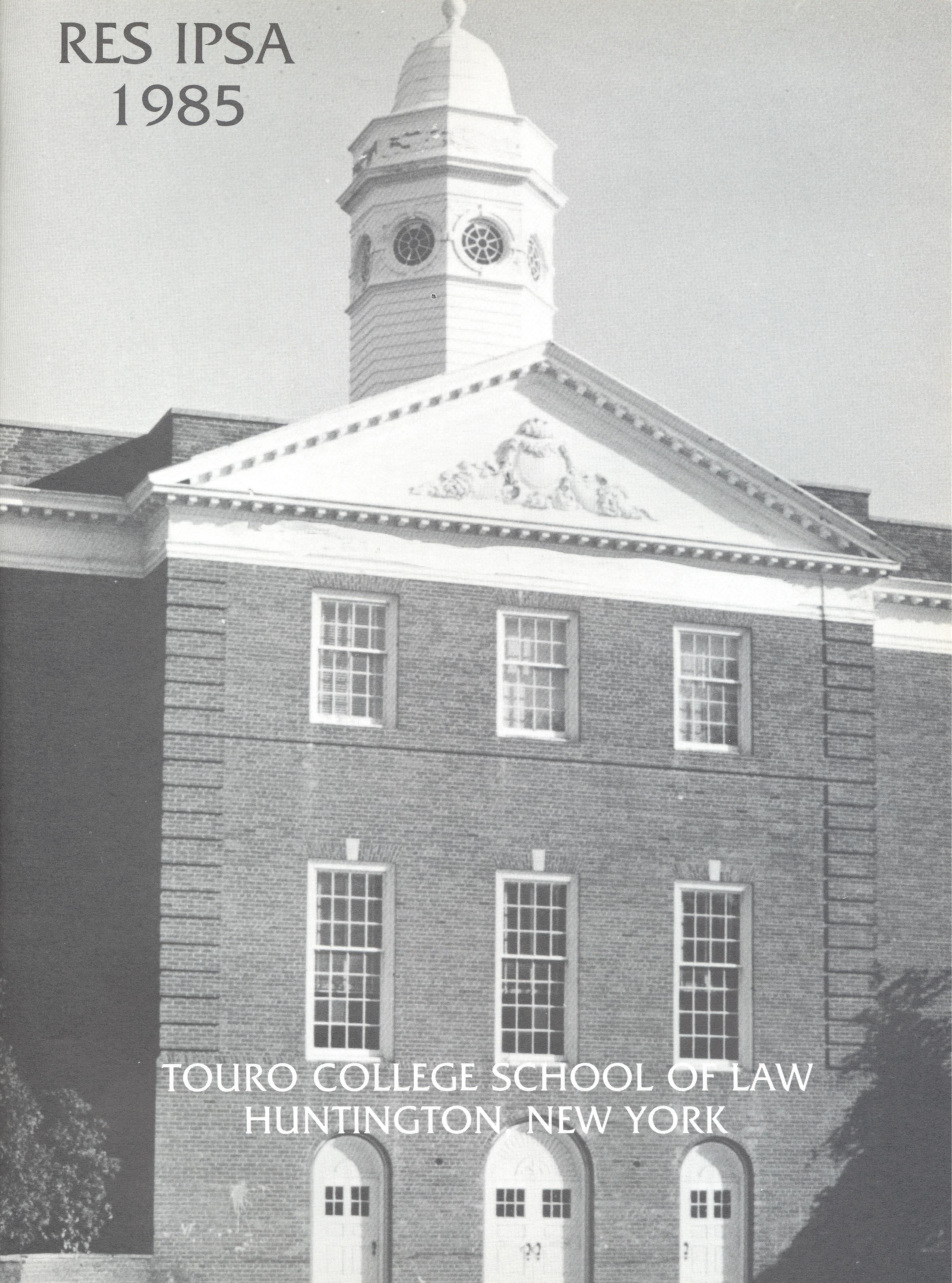 1990
First annual Bruce K. Gould Award presented for the best book for the past year on law presented to Mordecai Rosenfeld for "The Lament of the Single Practitioner - Essays on the Law". Other distinguished recipients include US Supreme Court Justices Sonia Sotomayor and Sandra Day O'Connor,  US Senator Daniel Patrick Moynihan
Alumni Association holds its first Winter Alumni reception in NYC
The Legal Education Access Program (LEAP) is established

1999
First-ever Capital Campaign kicks off with an initial $2M gift from Shirly Fuchsberg, followed by another $2M gift from the Gould family to name the library
General LLM degree established

2002
Internationally acclaimed Simon Bond International Wansee Seminar: Tyranny, Justice and the Law: The Nazis and Beyond is held in Berlin, Germany 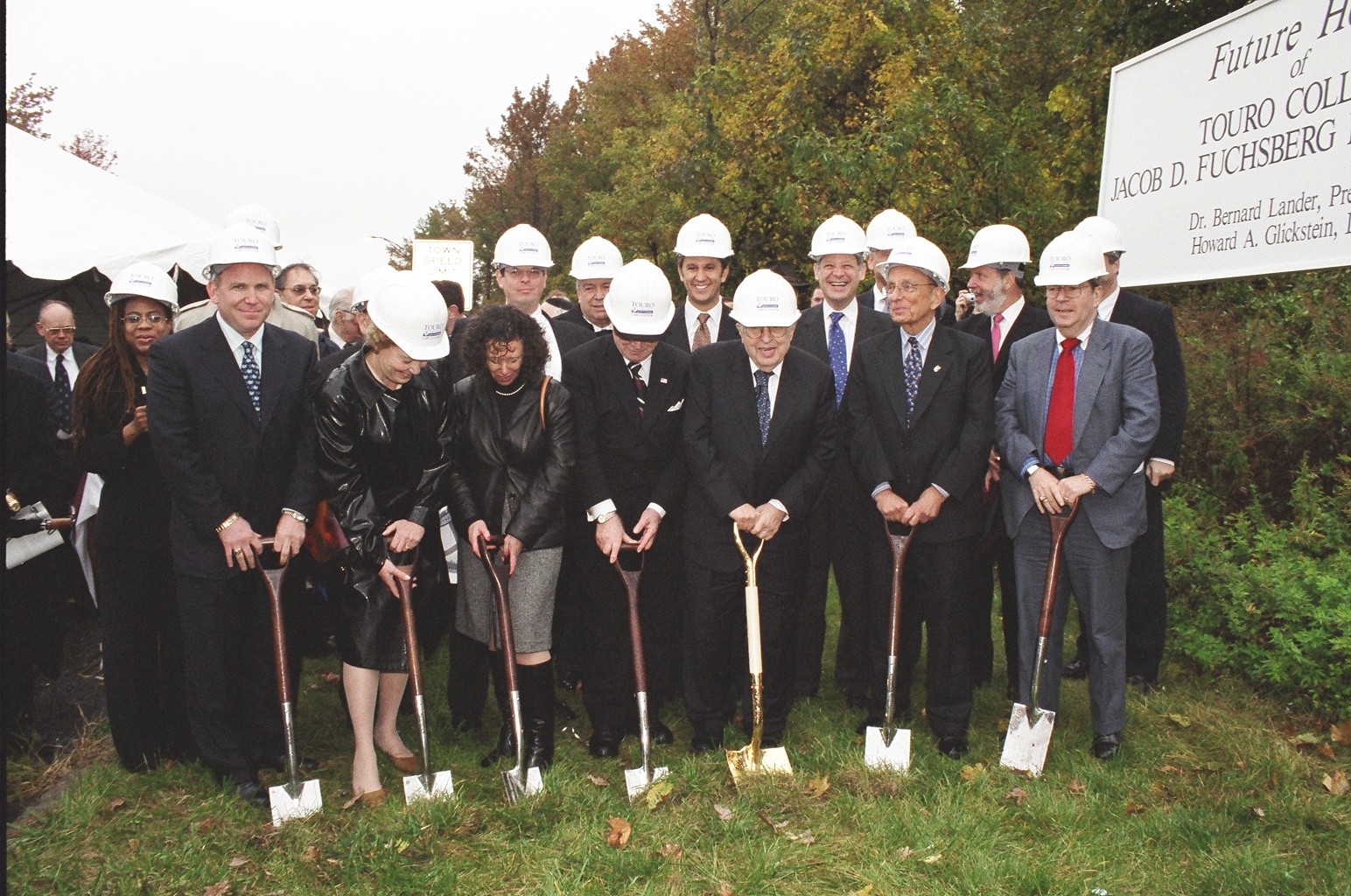 2005
Groundbreaking of new campus in Central Islip
Touro produces the International Conference, Judging Nuremberg: The Laws, The Rallies, The Trials with visits to Courtroom 600 in Nuremberg and Dachau in Munich. The video Hitler’s Courts is produced as a result of the Conference and distributed with a study guide throughout the United States 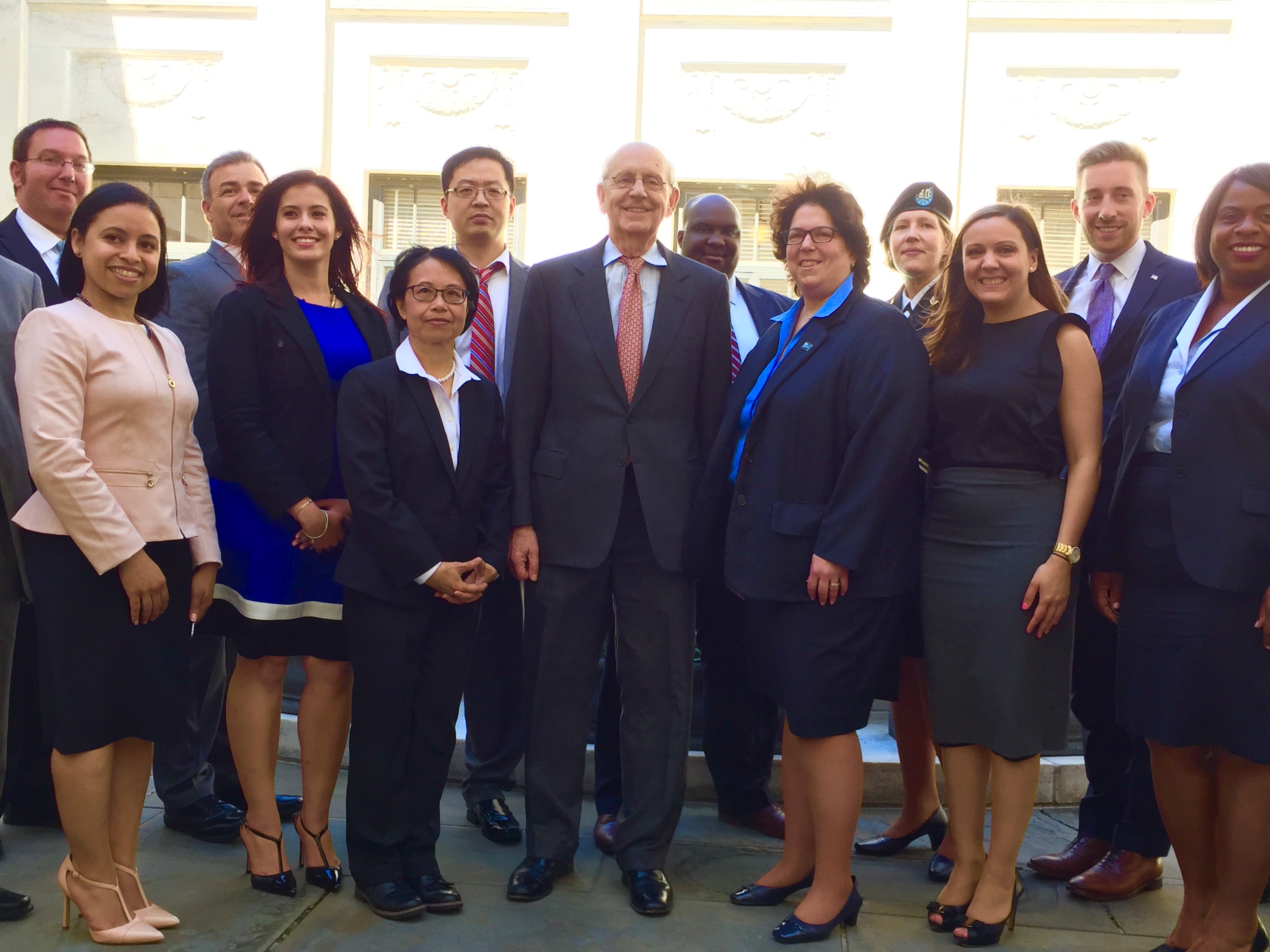 2014
Second endowed chair named at Touro Law – The Kermit Gitenstein Chair in Health Law and Policy
First annual National Moot Court Competition in Law & Religion
Law and Society: The Jews of Shanghai, a 3-day international conference in Shanghai, China, cosponsored by the SUIBE Law School of Shanghai on the 70th Anniversary of the survival of Jewish refugees in Shanghai.
1st Annual Scholarship Dinner to celebrate named scholarships with student recipients and donors.